Tanzania On My Mind

In many ways this trip was decided for me. A cosmic blend of long-time desires, creative alignment and meaningful relationships positioned me for this opportunity. I was raised by a strong black man and trailblazing white woman, and since I was young I knew that I would visit Africa at some point. I never forced it. I trusted that the timing would align with the purpose when it was right.

I constantly ask of the Universe that I become the woman I am supposed to be, doing the work I am supposed to be doing, surrounded by the people I should be surrounded by. When Oxfam America, a global organization working to right the wrongs of poverty, hunger, and injustice, reached out to television host, interior designer and my dear friend, Genevieve Gorder, to view their work empowering women farmers and dealing with the rising refugee crisis in Tanzania, I was invited to capture the experience. I did not hesitate. Sixty-five million people around the world have been forced to leave their homes because of violence, persecution and war. If I could help in any way, I was going to. I immediately began preparing as best as I could for the unknown. I meditated on being out of my comfort zone. I let myself feel fear. Fear of getting sick or not being able to perform—I let it all in.

I was exhausted upon touching down at Kilimanjaro Airport. Sleep was all I wanted and could focus on. I knew that I needed rest to prepare for the more physically challenging portion of the trip. As we traveled throughout the country, I stared out of car windows constantly refocusing to really see what I saw. The first few days I kept my camera packed. Sometimes as a photographer, I need to lean into a trip; respect the locals and get to know the air. Starting out in a bustling and colorful city where everyone is always outside was a good way to learn the nature of the city of Arusha. Bikes. Motorcycles. Cars. Manual labor: building individual bricks, carrying heavy loads of stacks of wood and water on heads. Bed frames for sale. Bumpy roads and no rules. One stoplight. Music. Street food. Animals sharing space with humans. Seeing Maasai men in the same crowd as young boys with Supreme T-shirts and beanies tilted on their heads made me imagine our country if the Native Americans were left alone. It reminded me of the importance of travel in seeing and feeling things that are dramatically different to understand and connect with and without my camera.

We traveled throughout the Arusha region spending a fair amount of time and shillings on the traditional beadwork of the Maasai women before watching in awe as the terrain changed from lush jungle to the crisp air and vast landscape of Ngorongoro Crater. My soul was at ease. Witnessing a family of elephants eat together, the mesmerizing lines of the zebra, the seductive walk of a lion—it brings you a specific type of peace. It readied me for the work.

My first assignment was in Monduli, a small town in the Arusha region of Tanzania. The purpose of the assignment was to shoot stills while they were filming an Oxfam run reality TV show that features women farmers performing a range of individual and team challenges under nearly 24-hour TV surveillance. The aim is both to empower the women and to elevate their profile nationwide as strong, capable contributors to society. The show airs nationwide and in surrounding countries and viewers vote on the winner, but the winner and all the contestants return to their communities with newfound respect and a stronger voice in order to advocate for farming rights for women.

Genevieve was asked to give the contestants a challenge focusing on the design of traditional homes of the Maasai villages. The collaboration was dynamic. Before making this trip, I couldn’t help but be curious how they would respond. Would they wonder who this white girl was coming in to tell them about design and questioning the efficiency of their homes that have worked for them for centuries? But when the filming began, I realized that not only did the women work tirelessly to win the challenge, but they thrived on the idea of making something in their homes look as beautiful and elaborate as the patterns they wear on a daily basis. They came together in ways that only women can. As I ran from house to house, I watched them draw out ideas, encourage and lead one another in supportive ways and work with smiles and wonderment. Watching the women realize their creativity and impress themselves is what made my heart dance.

From Monduli we traveled back to Arusha, spent a night before heading through the Kilimanjaro region to fly to Dar es Salaam, then hopped on another plane to Kigoma. From Kigoma, we drove to Kasulu where we would be staying for the next three nights while visiting the Nyarugusu refugee camp. The refugee camps in Tanzania are currently hosting more than 110,000 Burundians within two camps. Those camps, Nyarugusu and Nduta, were recently opened to relieve overcrowding. Refugees continue to arrive in the hundreds every day, and aid agencies facing difficult decisions about where to use their limited resources. Burundi is one of the world’s poorest countries on the planet and more than a decade of war has left the country in a constant state of instability. The political unrest and election tensions led to weeks of violent protests in 2015, which badly affected the economy and left the most vulnerable people in an even worse situation. Now, more than 250,000 Burundians have left their homes in fear of the violence and fled to neighboring countries, particularly Tanzania and Rwanda.

Visiting the camps and bearing witness to the current challenges Burundi refugees face was heavy. I had two cameras around my neck at any given time but more than ever was mindful of when I picked them up. Being in the camps brought me back to being in tune with the deep nature of photography. The relationship between subject and camera. The sensitivities. I found myself mindful and full of pause. Thinking longer and harder before taking a photo. I realized how much of a foreign character I was as the little children laughed and held anything they could find from the ground up to their faces to mimic what I was doing. I also recognized that without the spirit and energy of the children, the camps would be mayhem. I couldn’t help but to hope that I became a good memory for them to stow away.

Weaving our way through the camp I realized that it was huge, like a mini city. The land was dry and the deep red color of the dirt blanketed everything. Amongst the scale of this crisis, I was able to witness how effective an aid organization like Oxfam can be. The distribution center dispersed things like Vaseline, underwear and towels, and people were able to earn cash for helping distribute the buckets to the thousands of people waiting in line to receive their share. But it also brought to mind the surrounding town that still lacked basic necessities and I wondered how the aid could be extended. I began to feel so thankful for the luxury of a sit-down toilet, a hard floor, any type of bed, and small moments of privacy.

We visited some of the makers within the camp. People who were tailors in their home country and could sew in the camp to stay busy, keep working and feel useful, like the women who made baskets, sewed blankets and cooked meals for large amounts of people. I couldn’t help but to ask myself how I would survive. How do you spend your time when everything has been taken away from you? How do you carry on after being displaced, hearing your husband has been killed and having your kids ran off to avoid conflict never to be seen again? How do you process all of this on top of managing basic survival within a camp with no walls, floors and very little privacy? How would you remain sane?

As we all walked out of the car—myself, a local translator, and two white women—I heard the voices of children shouting, “mzungu” which loosely translates to “white person.” In those moments, as a biracial woman, I couldn’t help but wonder if they were referring to me. Were they meaning Westerner? Or were they reacting to a completely different skin type? And because I had a camera was I just naturally clumped into being a mzungu despite the color of my skin? Each day as we would drive to and from the camp I would use that time to quietly decompress. In the camp, I had to put on a thick layer of muscle in order to keep up with strength and resilience of a people who have endured so much—circumstances that never make the news. When does something become big enough or important enough for it to make it to our news? The similarities in attention in the media, aid efforts, between Africa globally and African-Americans in our own country was a comparison that entered my mind frequently. Having three years and deep family roots in our public education system back home, I couldn’t help but draw the connection numerous times to the similarities in policy, lack of attention to inner city schools, underserved neighborhoods and the pipeline to our incarceration system. How do we fix a problem so big? I witnessed plenty of deep grief, confusion and stoicism, recollections of the trauma, the fear. But as I strove to capture the pops of light, the smiles when asked about their imaginations or loved ones—those moments were the powerful ones.

That light and power is something that I didn’t anticipate would be a part of my personal experience. Nothing could prepare me for the beauty within the country of Tanzania. Yes, the beaches and the ancient streets of Stone Town in Zanzibar were stunning but beyond all of that—the overall acceptance of who I am and acknowledgement of my beauty and soul was something I have never experienced. Hearing the women and men call me “dada” (sister in Swahili) made me feel welcomed in a way that felt different than when called that in the United States. The experience has prompted many questions for myself as I move through the next phase of my life. What part of this experience feels like home? Will I feel this when I go explore my Italian-American side?

I understand being African-American in a new way, and that is giving me more power than I have ever felt. After seeing Tanzania I feel a sense of urgency to see more of Africa. To connect more. To find out what part of me is from where and to search out the parts of me that feel African. This trip has fueled a greater sense of identity and expanded my desire for personal growth in a way that I could have never predicted. 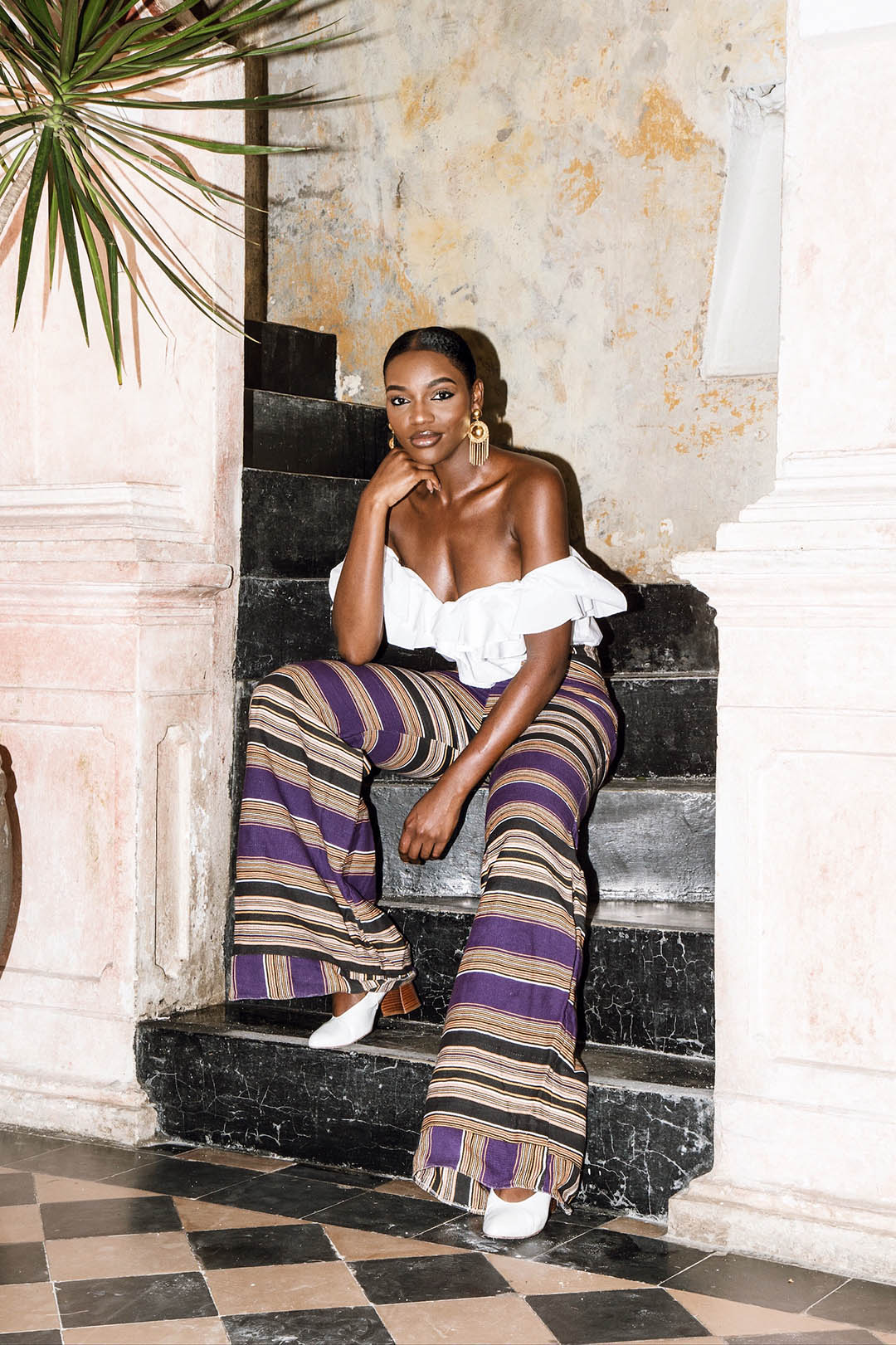 All That Glitters Is Gold 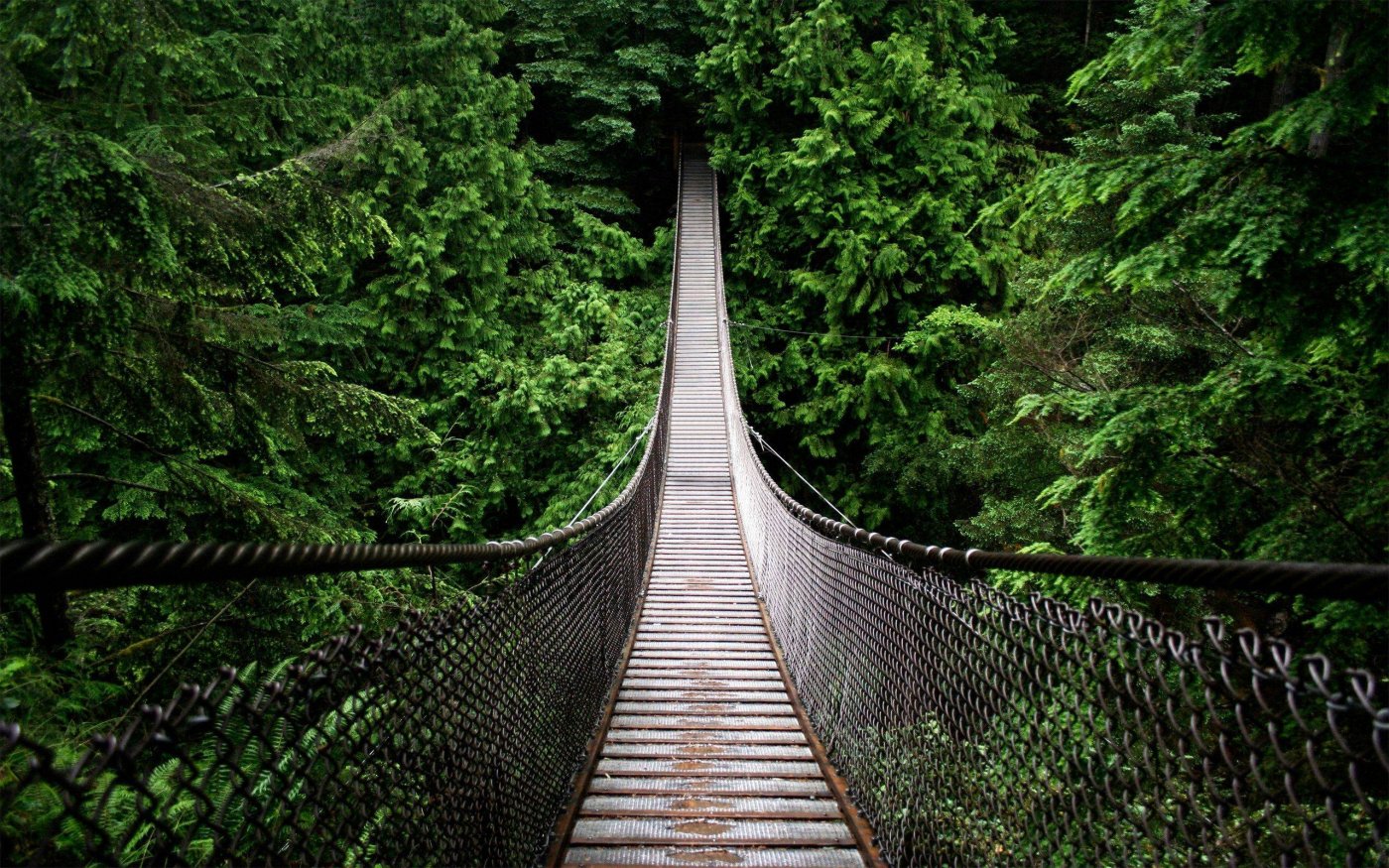 HANNAHChat No.1: For the Mommy Wanderers 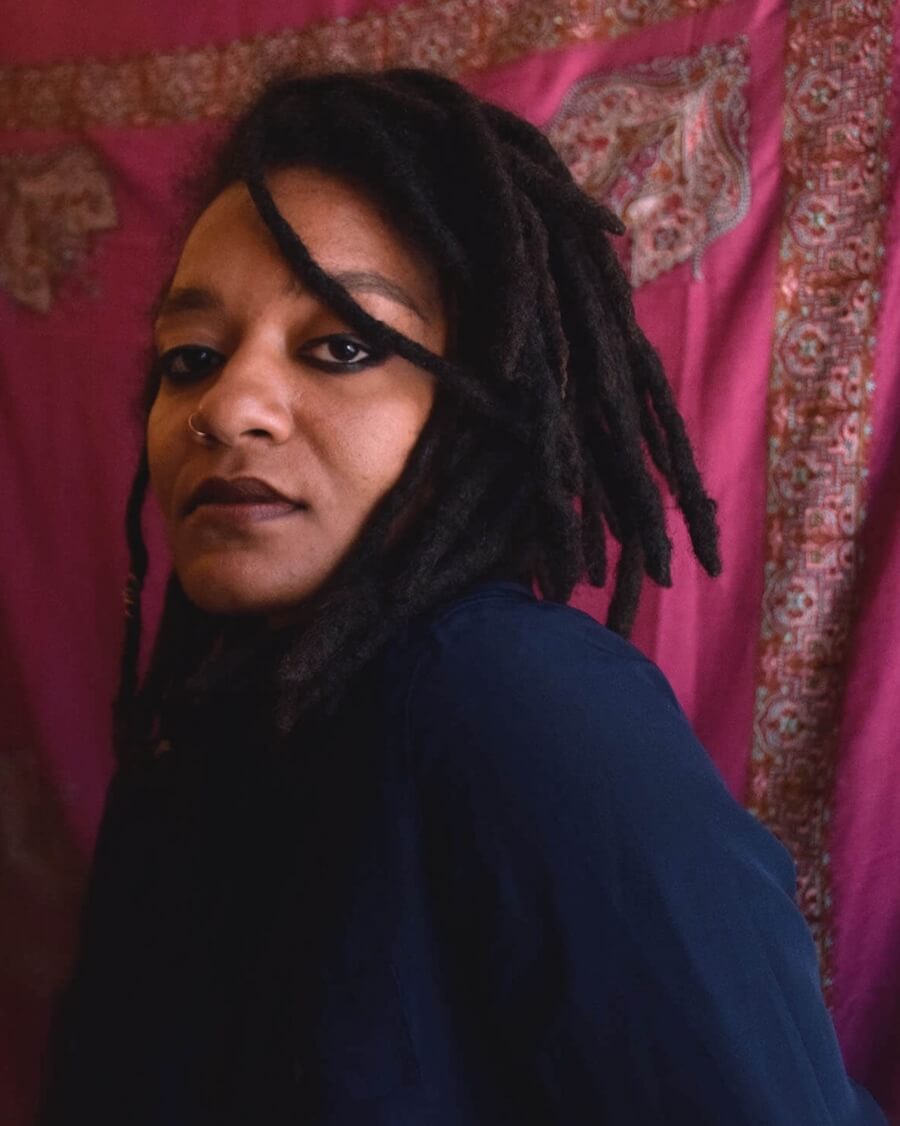